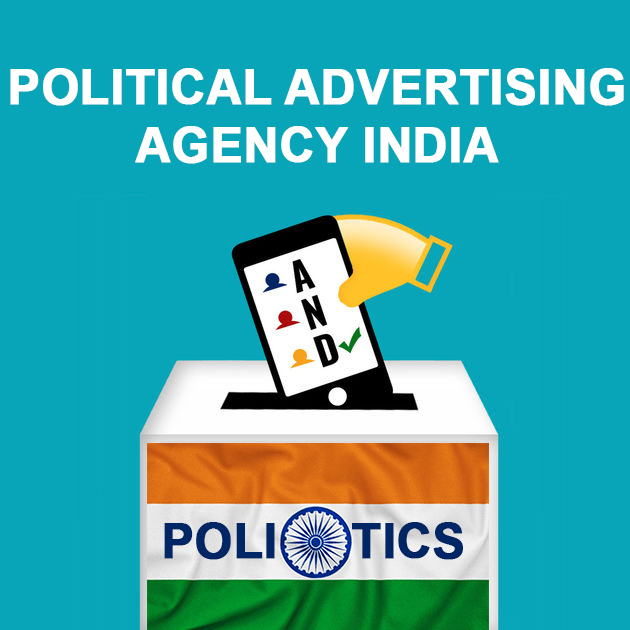 Political Advertising in India is like the icing on the cake of political campaigning during elections! Political advertising is as much an art as it is a science. Get it right, and you'd be a winner. Get it wrong, and your political fortune could take a nosedive!

What is political advertising?

Political advertising is advertising that attempts to influence or comment upon a matter which is currently the subject of extensive political debate.

Political advertising does not necessarily include all advertising by governments or organisations that are at times involved in the political process, such as lobby groups or interest groups. Such advertising may be regarded as informational or educational rather than political, as determined on a case-by-case basis and complaints about these advertisements which raise issues under section 2 of the AANA Code of Ethics may be considered by the Ad Standards Community Panel.

We'd love to answer any questions you may have. Contact us and discuss your business objectives & we will let you know how we can help along with a Free Quote.

Have us call youleave your detail 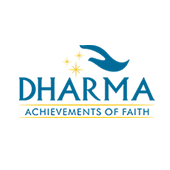 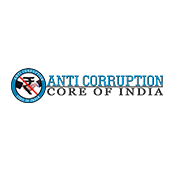 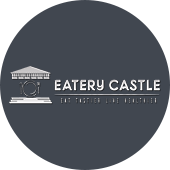 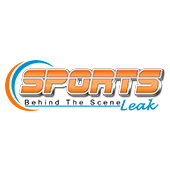 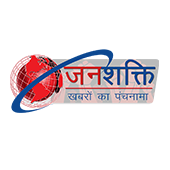 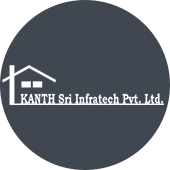 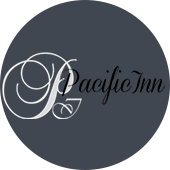 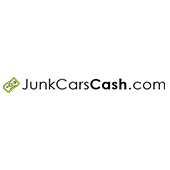 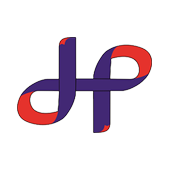 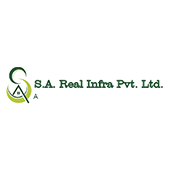 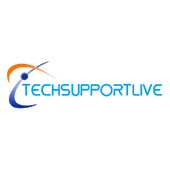 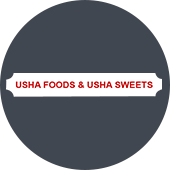 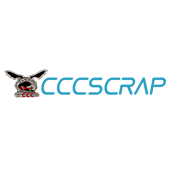 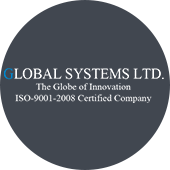 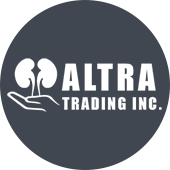 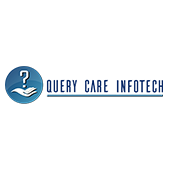 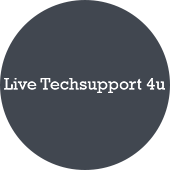 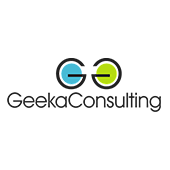 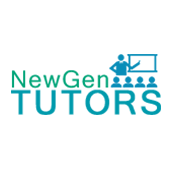 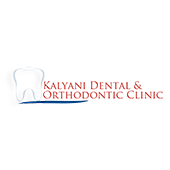 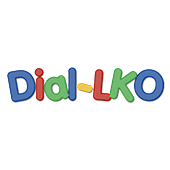 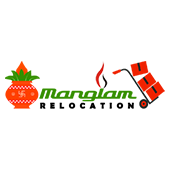 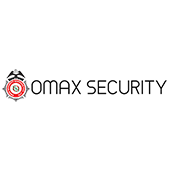 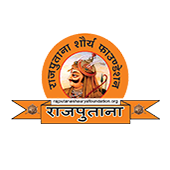 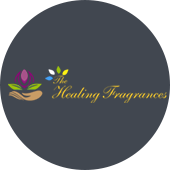 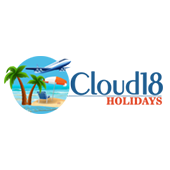 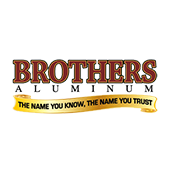